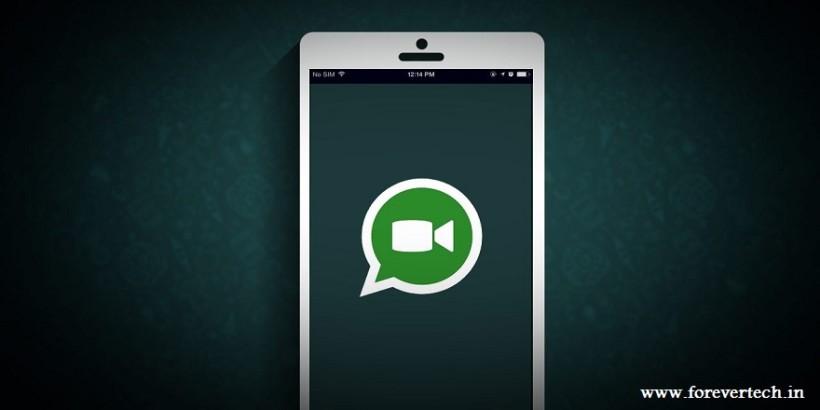 Along with the rumoured call back button, zip file sharing support and voicemail, WhatsApp might also bring in many more important features. A new leak points out that the service is working on video calls, NFC tags and group invites too.

According to Android Police, video calls are coming very soon to WhatsApp, but whether they will be rolled out to beta participants only, to everyone, or as the same silly invite-like system of voice calls, is yet unknown.

In addition, the leaks reveal the option to send group invites via links and NFC tags. WhatsApp is also trying out ways with which members of a limited group can invite other WhatsApp users to join as well.

Recently, a report by PhoneRadar stated that WhatsApp for iOS and Android will now get a “ Call Back ” that will show notifications for a missed call with a call back button. With this new addition, a user will be able to dial back, without opening WhatsApp.

WhatsApp will also introduce voicemail for iOS devices. The new “ Record Voice Mail ” and “ Send Voice Mail ” buttons will soon allow users to send a voice mail during a call itself. One can also expect the voicemail to record and share in-call audio as well.