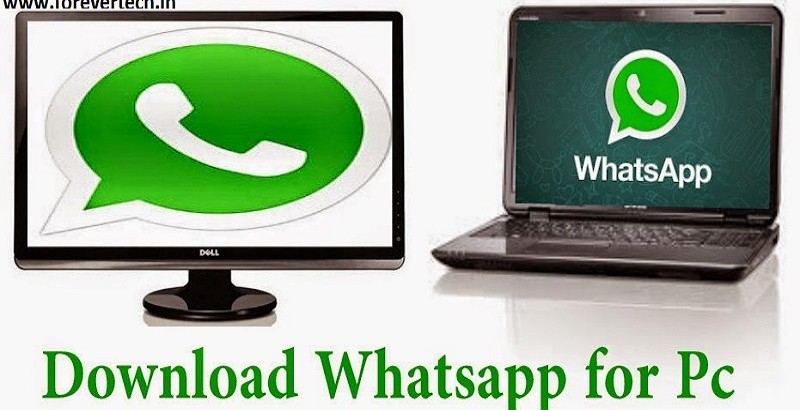 One of the most popular chat messengers in the world, Facebook-owned WhatsApp will soon enable its access with a standalone desktop client. Currently, the service allows users to connect their phones with the web browser-based client to send and receive messages via PC.

However, with the company’s upcoming update users will be allowed to sent text messages, share videos, audios, and text files by using a computer, for which a smartphone will not be required.

Reports surfacing on the Internet suggest that WhatsApp is currently working for the change and will soon launch a full-fledged desktop application for Windows and Mac operating systems.

Citing a Twitter post, which tracks changes in WhatsApp’s beta builds recently tweeted images having references to WhatsApp’s desktop application being developed for the desktop. However, the Twitter account which posted the information is not affiliated with the company.

After launching the feature, users might be able to access the service from their PC or laptop without activating it on the smartphone. Unlike, the currently available WhatsApp Web which requires an active Internet connection on the mobile device and the web client syncs the data from it.

Whereas, the full-fledged desktop application will make easier to use WhatsApp on the desktop. Also, it will make possible to use other important features like document sharing and voice calls without requiring the smartphone to be connected to the Internet all the time. In addition, it can also be predicted that with the upcoming application, users won’t have to keep the browser window open at all times.

In a different news, it is reported that WhatsApp will be soon rolling out new features such as voice mail and the ability to share zip files for iOS and Android users.

However, you could soon be able to use all of WhatsApp’s features (e.g. text messaging, file sharing) from your PC. Information has surfaced online suggesting that WhatsApp might be working on a full-fledged desktop application for Windows and Mac operating systems.