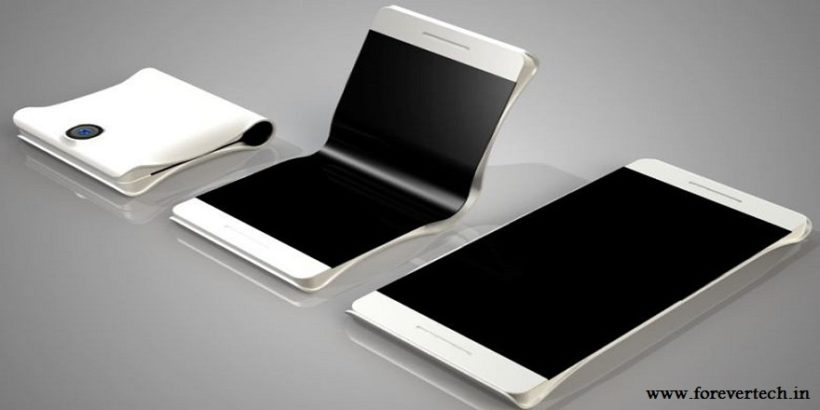 Samsung is rumored to unveil five flagship smartphones in 2017, including the Galaxy X — a foldable handset with 4K display.

Samsung is known to launch a number of smartphones every year and the company has already launched the Galaxy S7 and the Galaxy S7 edge at the Mobile World Congress (MWC) event in February. Samsung is also preparing for the launch of the much-awaited Galaxy Note 6 phablet, which is likely to be launched in August.

If rumors are to be believed, then smartphone enthusiasts may get to see five Samsung flagships in 2017: the Galaxy S8, Galaxy S8 Edge, Galaxy Note 7, Galaxy Note 7 Edge and Galaxy X.

Korean publication ETNews reported in April that Samsung is working on a foldable smartphone, which will be a 5-inch mobile phone and can be used as a 7-inch tablet when opened. Samsung is said to have partnered with domestic, as well as international businesses in developing the foldable smartphone.

A foldable design means that users will find it convenient to carry it in the pocket, but at the same time also benefit from a big 7-inch screen when the need arises.

Samsung unveiled a flexible screen panel called Youm at the 2011 CES. The company has also started using curved display in some of its handsets such as Galaxy S6 edge, Galaxy S7 edge and more. However, the curved display in these devices extends to the side of the smartphone and users can change the curve.

The Galaxy X with its foldable screen will be a new form factor and may attract many smartphone enthusiasts.

Market observers believe that foldable smartphones will generate more momentum in the mobile phone industry, especially at a time when global demand is declining. Smaller handsets are preferred by many customers and a foldable design will make it easier for people to carry handsets around.

An industry source familiar with Samsung’s plan on foldable phones says that the company has made significant progress in the foldable handset technology.

” Although mass-production cannot be concluded hastily since Samsung Electronics still has few other major tasks to complete, I’ve heard that Samsung Electronics had made a considerable amount of results in the time being. “ said the industry source.

Samsung has not confirmed any details of a foldable phone, which means any rumors regarding the speculated device should be treated with a pinch of salt.