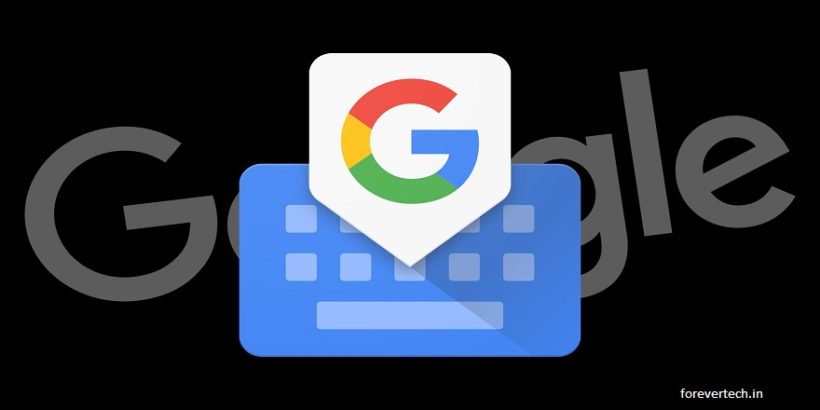 Google on Thursday introduced Gboard, an app that combines search with a new soft keyboard for mobile devices running iOS.

Information from searches appear as cards on the screen. With a single tap, the information on the card can be pasted into an app such as iMessage.

Searches, which are conducted by pressing the “G” button at the top of the keyboard, can be for more than Google search results. Users can search for emojis and gifs, too.

Gboard initially will be available only in English — although support for other languages is in the pipeline.

Google typically introduces cool apps on its Android platform before iOS, but that’s not the case with Gboard — it’s available only for iOS devices.

“They may be saving Gboard as part of an Android upgrade,” suggested Jim McGregor, principal analyst at Tirias Research.

Google also might be trying to gain insights into iPhone users that it otherwise can’t get.

“On iOS, Google has the least access to this, but Google’s hope is that will improve with this new keyboard,” he told TechNewsWorld.

Another possibility is that Google is making a play for increased relevance to iPhone users.

“Though Gboard has some interesting mechanical features, the real power under the hood is Google’s integrated search functions, which Apple is actively competing against,” said Charles King, principal analyst at Pund-IT.

“Introducing Gboard first for iOS is an obvious ploy by Google to demonstrate its continuing relevance for Apple customers,” he told TechNewsWorld, “but its unique qualities also act as a competitive feint by providing valuable features to iPhone users that they can’t get natively.

A Google spokesperson was not immediately available to comment for this story.

Third-party soft keyboard apps began to proliferate with the introduction of iOS 8.

“Personal preference plays a big role in the choice of a keyboard,” Tirias’ McGregor told TechNewsWorld.

However, all keyboards have some things in common.

“Solutions like Google’s Gboard and glide typing are designed to simplify and speed up common tasks. That can be a real boon when you’re under time pressure or are trying to create a complex message on a keyboard of limited size,” noted Pund-IT’s King.

However, “every one of these solutions works somewhat differently,” he added, “and it requires a certain amount of practice or training to become proficient.”

Third-party keyboards can provide more functionality than native keyboards, like search, sharing and swiping — the ability to enter text by dragginig a finger from key to key on the keyboard, Moor Insights’ Moorhead acknowledged.

“Many times, though, these keyboards interrupt the natural flow of how an OS was designed to work with a keyboard,” he pointed out.

Because soft keyboards and small screens are a taxing combination for typists, research continues on a keyboard replacement. The most obvious candidate is speech, but that has it limitations.

“It works fine if you’re sitting in an office by yourself — but imagine a bunch of people in cubicles all trying to use speech at once,” he told TechNewsWorld.

“There are a myriad of different UI options that researchers and developers are looking at for the future. I think the industry should look at it as a state of ‘and’ not ‘or,’ suggested Moorhead.

“Keyboards will continue to be important,” he said, “but will be augmented with voice and visual techniques.”